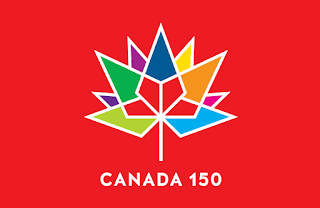 Posted by Devon Strolovitch at 10:55 PM No comments: 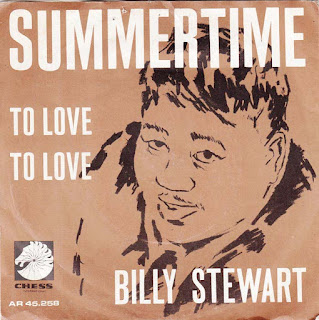 Posted by Devon Strolovitch at 6:25 AM No comments:

Zebuel, Cruizin' Through Memphis
Zeb & Will, Set Me Free / The Crown (in-studio)
Zeb & Will, Just My Imagination / Hangover Blues (in-studio)
Poldoore (feat. Will Magid), Unconditional
Will Magid, Sweet Something 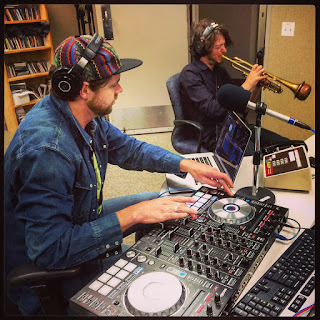 Posted by Devon Strolovitch at 7:02 AM No comments: 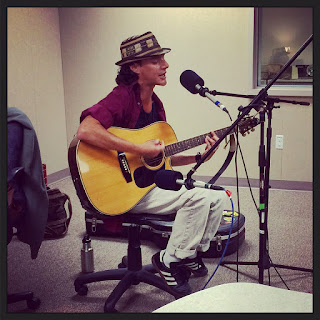 Posted by Devon Strolovitch at 6:43 AM No comments:

While today’s headlines about the Paris climate accord are not in the least surprising, they are no less stupid, scary, and enraging. So I’m writing to offer anyone a chance to do something about it. 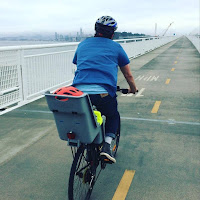 Next week I’ll be setting out on the California Climate Ride from San Francisco to San Louis Obispo. Over five days we’ll ride 320 miles through Santa Cruz, out Carmel Valley to King City, and on down to SLO. Along the way we’ll hear lectures from scientists and advocates, even hear some live music, I’m told. I haven’t done a multi-day distance ride like this in several years, but last month I completed a century (100 miles in one day) for only the second time in my life, so I’m feeling ready for the challenge.

I’ll be one of 15 riders representing Climate One, the radio program and podcast I’ve been working with as an audio editor since last fall. The team has raised over $40,000 for Climate One’s work changing the conversation about America’s energy, economy and environment. The show now airs around the country on NPR Now on Sirius XM and around the world on American Forces Radio, while podcast downloads have exploded to more than 500,000 a year. We are growing and our work is more important than ever, especially after today’s alarming news.

I hope you’ll consider making a tax-deductible donation today to support my efforts and Climate One’s work as a trusted and respectful dialogue about building a cleaner economy. While the federal government is pedaling backward, next week I’ll be pedaling forward and fast, pushing all the harder knowing you’ve got my back.

Oh, and that photo? That’s my son and I riding the Bay Bridge bike path to Yerba Buena Island. He won’t be riding to San Luis Obispo with me. But he’ll definitely be part of my baggage.

Thanks for all you do.

Posted by Devon Strolovitch at 9:38 PM No comments: