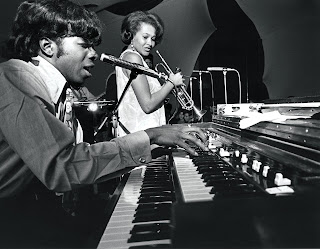 Posted by Devon Strolovitch at 10:44 PM No comments:

Inside the National Recording Registry: Stand!

It's that time of year again, when our Peabody Award-winning series Inside the National Recording Registry begins airing on PRI's Studio360. I wound up producing the first two pieces this year, the first of which I had my eyes and heart set on from the moment this year's Registry was announced: 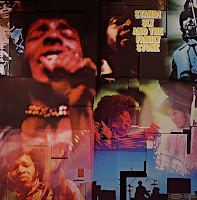 I was honored to interview Freddie Stone and George Clinton myself for this story, but I'm writing this on the day we learned of the passing of the band's original trumpeter and distinctive vocalist, Cynthia Robinson. We had sought out Cynthia for an interview earlier this year but were unable to make it happen. An early draft of the story had Sly Stone biographer Jeff Kaliss highlighting some of Cynthia's contribution (around three minutes in):

I've certainly got more tape of Jeff and Freddie talking about Cynthia's role on the album and in the band. More significantly, however, friends of the show Micah Dubreuil and Will Magid (who both took part in last year's mega-tribute to Stand!) interviewed most of the Family Stone members, including Cynthia, for what is sure to be the definitive audio documentary about the band:

Posted by Devon Strolovitch at 8:21 AM No comments:

Posted by Devon Strolovitch at 8:04 AM No comments: 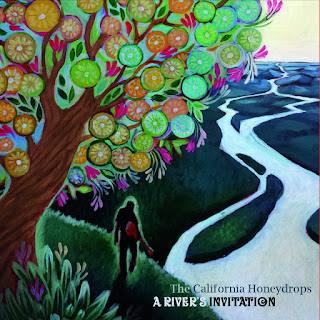 Posted by Devon Strolovitch at 7:30 AM No comments: 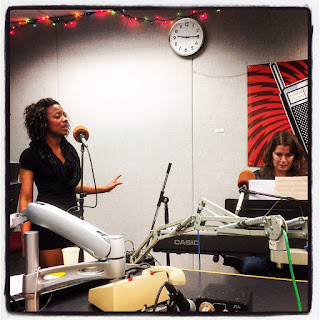 Posted by Devon Strolovitch at 8:17 AM No comments: